Wisdom has no beginning nor no end.  Wisdom is a circle that encompasses all that is, all that was, all that is to come. (Words on a poster.)

The circle has healing power.  In the circle, we are all equal.  That Sacred Circle is designed to create unity.  Dave Chief, Oglala Lakota

World forces always act in a circle.  The sky is round and I have heard that the earth is round like a ball, and stars as the wind when it blows forcefully swirls . . . Black Elk

It is to the center of the candlelit circle that we speak, one at a time, the seven of us who gather on Fridays.  We voice our truths of the moment, and we listen to each other, setting aside judgement and defensiveness, as these gems of insight and story, sometimes personal, sometimes theoretical, are hung on a metaphoric clothesline draped in the bowl of the circle for all to examine.  And, as we blow out the candle at hour’s end, I always am left feeling more expansive in my thinking and in my being than I felt before we began.  And when I say “always”, I mean it.  That’s why I remain committed to the process — it always works.  These wisdom circles are a deep breath in my week, a time to explore perspectives different than my own, a time to allow something new to arise within me.  And it’s not because we are exceptional listeners or problem-solvers, though, during the more than two decades that we have been meeting like this, we have honed our skills.  We are friends who also gather socially, who can be boisterous, and chatty, and can blurt while another is speaking.  But, on Fridays, during our Wisdom Circle, we are present in a deeper way, for each other and for ourselves.  We put aside the chatting and we speak, not to each other, but to the circle itself.  And it is the talking stick that keeps us focused, sometimes an actual stick, sometimes a stone or a shell or a feather or another convenient object.  It doesn’t matter.  What matters is that the person holding the object is the only one who is speaking.  It is her turn.

This isn’t the only group in which I’ve felt the power of the circle and the talking stick and the speaking of one person at a time.  Over thirty years ago, I read Natalie Goldberg’s groundbreaking bestseller, Writing Down the Bones, in which she describes a process of writing fast, without crossing out, allowing the mind its say, and then proceeds to describe to the reader that the sharing of this writing is as crucial as the writing itself, again speaking into the circle, with fellow writers simply listening without judgement, no cross-talk, no critique.  I have facilitated and written in groups using this technique ever since, again feeling the power of simply allowing us all our words, our stories, our perspectives, our unbridled minds.  I have participated in workshops, talking circles, and, for nearly ten years, have set up a monthly open mic night called Out Loud at Joy Center, an open mic night where all perspectives are welcome and one person at a time shares.  In all these forms, this is a powerful empowering process, this deep sharing and deep listening, a process dear to my heart.

So, it caught my attention when I read the headline on my phone a month ago  It almost didn’t seem like it could be possible, not in our country, not now, not in politics where people seem to be more polarized, more tightly bound in the little box of their “right” and another’s “wrong”, where no one seems to be listening to one another.  But there it was, in article after article after article.  They used a talking stick — during the weekend of the first government shut-down.  It was Senator Susan Collins of Maine’s idea, using the talking stick that had reportedly been a gift of Senator Heidi Heitkamp of North Dakota.  Collins invited her fellow senators, the twenty-five Democrat and Republican members of the Common Sense Coalition to her office for a weekend of bipartisan meetings in hopes of reaching a compromise that would break the stalemate and open the government.  And her rule was that one member at a time would speak, the person with the stick.  Albeit, sometime during the heated sharing, someone threw the stick across the room when a fellow senator interrupted, but laughter erupted — and how often does laughter erupt at such a government meeting?!?   And it worked, the group switched to a softer rubber ball “talking stick” and they proceeded with their sharing and the government did open — and, maybe most importantly, the senators on either side of the aisle listened to one another and something new emerged from the process.  One GOP lawmaker told CNN that it was the most entertaining sessions he had ever attended.

I don’t know what it is like to participate in such a weekend of meetings, government meetings where the stakes are high and the topics polarizing and the participants holding beliefs on opposite ends of the talking stick.  But, I do know what it is like to be married for over forty years.  Fortunately, Cam and I are not usually on opposites ends of the stick when it comes to our beliefs and our perspectives, but their have been times when we have felt as polarized as the Democrats and the Republicans.  And like Susan Collins, we have a process that works.  Usually our talking stick is metaphoric.  We speak, one at a time, while the other simply listens, passing our invisible stick back and forth.  We do this most Friday evenings, often as we walk on the bike path by Lake Superior, and generally it is simply a catch-up, a way to connect.  But sometimes the topic is heated, and I admit, it can be harder to keep my mouth shut when I’m taking it personally.  But that’s the miracle.  We do keep our mouths shut.  We do listen.  And like the members of the Common Sense Coalition, we break the stalemate and arrive in a new more expansive place.

Isn’t that what we really want, to speak our truth, and to be listened to, and also to listen deeply to another’s, to feel it inside, the heart connection, the common humanity, that another’s story and perspective also matters, that when we hang it all in the middle of the circle on that metaphoric clothesline something new, something expansive, something we hadn’t considered before has room to grow and to rise up and to take root into our consciousness?!?  Isn’t that what we are hungry for underneath it all? 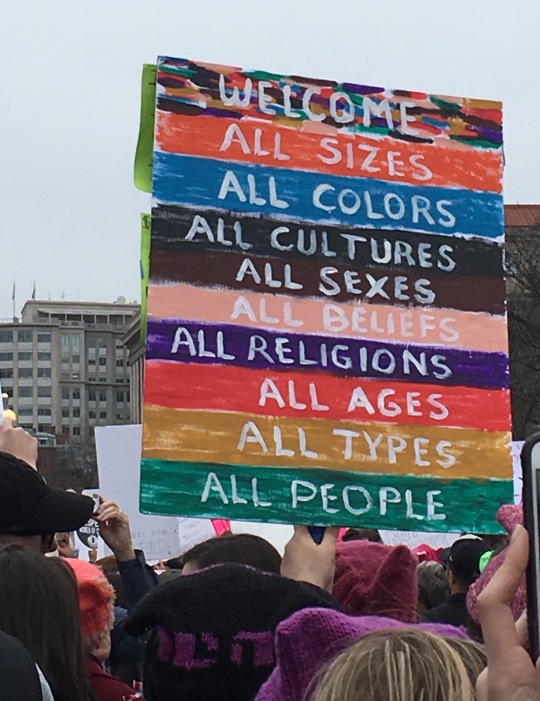 Comments Off on Passing the Talking Stick