As Above, So Below

The veil between us and the Divine is more permeable than we imagine.  Sue Thoele

A child sees everything, looks straight at it, examines it, without any preconceived idea; most people, after they are about eleven or twelve, quite lose this power, they see everything through a few preconceived ideas which hang like a veil between them and the outer world.  Olive Schreiner

“I chat with you, Grandma!”  And, indeed, she does.  And that’s what we were doing a few days before the new year, my toddler granddaughter, Addie, and I, chatting as Grandpa Cam drove the rental car on the long stretch north to Sandpoint, Idaho where we’d meet her parents and baby brother for a weekend ski adventure.  And, in this moment, it was photos on my phone that captivated her attention: “I want to see cousin Viren,” she said.  “I want to see Mommy,” she added.  And on and on, she made her requests, down a long list of relatives and friends, satisfied as I reached behind me, time and again, holding my phone up for her to peek at their faces.  And then she said it.  “I want to see Dead Grandpa!”  What?  Dead Grandpa?  I thought I had heard her wrong.  But then she repeated it, in a matter-of-fact everyday toddler voice: “I want to see Dead Grandpa!”  “Do you mean Grandpa Ernie?” I was stammering as I asked.  And her reply was an enthusiastic “Yah!”  Honestly, I don’t remember ever showing her a photo of my father, her great grandfather, and I certainly don’t remember calling my dad “Dead Grandpa.”  But there it was, the request, and I complied.

I had recently taken a photo of a photo with my phone of my dad leaning against a car on the family property in Maine, wearing a white tee and khakis and what look like fashionable boots, camera case slung over his shoulder, the year, 1952.  And this is the photo that I pulled up for Addie, held to her face for examination.  She was quiet for a moment, and then she responded.  “He’s cute!”  Present tense, she said it, “He’s cute!” as though he was accompanying us on this car ride north.  And all weekend long, she mentioned him, mingled the Dead Grandpa talk with ski hill chatter.  It was ordinary for her and extraordinary for me.  And this isn’t the first time I’ve felt it, this extraordinary/ordinary way of encountering my father.

Three years ago, when her cousin Viren, was almost exactly Addie’s age, he and I were looking out the window of his Idaho home, playing a game of “I see.”  “I see a tree covered with snow,” I would say.  “I see a toy truck,” he would counter.  Back and forth, we named the material objects that were illuminated by the sun shining down into his snow-covered yard.  And then he squinted, stuttered a bit, the way Addie does now when she is grasping for words and doesn’t want to lose her turn.  “I see an angel,” he said.  “An angel?” I asked, wondering whether he was going to describe the small stone statue with its wings sprouting from the back of its long angel-like robe that he had admired the summer before during a visit to our Michigan home.  But that’s not what happened.  There were no wings, no long white robe in Viren’s account.  “He has dark curly hair and glasses,” he said, continuing to squint, “and he looks a lot like Daddy.”  He then proceeded to describe the plaid shirt and brown pants that this angel was wearing.  I tried to sound as casual as he was sounding as I replied, “I think it’s your Great Grandpa Ernie, Viren.”  And then the game continued.  “I see a pine cone in the snow.”  “I see a black bird flying.” Grandpa Ernie, it seems, had been as clear to Viren as the hedge that lined the back of his yard.

I am thinking about the veil between the worlds, wondering what would happen if we opened our eyes, not only to nature, to the rainbow specks of snow flickering through the sunshine air at the Idaho ski hill as Grandpa Cam and I played with Addie two weeks ago, but also to the angels.  In the wee hours of this past winter solstice, my friend Mike made his transition.  I woke up that solstice morning at one-forty and texted his wife, my soul-sister Mary, who I knew was at his bedside in the hospital.  “I’m sending love,” I said.  She immediately replied that Mike was peaceful and she sounded peaceful as well.  A few minutes later, he did it; he died.  Did an angel nudge me awake?  Did I sense Mike’s spirit in those moments?   I told Viren, who was visiting over the holidays, about Mike’s passing and we lit a solstice candle for him, and found a heart-shaped rock to give to Mary.  Viren tucked the rock down his shirt, placing it close to his heart before handing it back to me.  I don’t know whether he sees angels anymore, but I do know that Viren knew exactly what that rock needed in order to be a perfect gift for my friend.

The last time I saw Mike was in late September on a gloriously warm evening at one of my favorite restaurants in coastal Maine.  Mary and Mike had spent the previous week in my birth town of Bath, staying with our friend Muriel, who Mary had met years earlier when she traveled east for my mother’s memorial service.  She had wanted to share with Mike the rugged beauty of the coast and its people, and Mike was smitten, and found Muriel to be a kindred spirit as they both reflected on life stories.  And, on the last day of their vacation, I just happened to be arriving in Maine for my September stay.  And so there we were, Mary and Mike, my cousin, and Muriel, sitting around a table, sea-soaked and happy, celebrating beginnings of trips and endings, and very present in the moment.  In the midst of buoyant conversation and delicious food, Mike, who was sitting next to me, took off a pendant he had been wearing and held it up for me to see.  It was an agate, shaped and smoothed and naturally etched by the elements, with what looked like a beak of a hawk on one side and the tail of a fish on the other.  As above, so below; that’s what struck Mike.  He said those words, encouraged me to research it, this mantra that is a part of so many cultures.  As above, so below.

Cousins Addie and Viren are settled now into January routines in their home town of Moscow, Idaho, and I am back in the Upper Peninsula again settled into my own.  And I thought about Mike the other day as I skate-skied on one of my favorite trails, how he loved the woods and the snow and his own style of skiing.  And a few minutes later, I looked up, and, there it was, an eagle circling above the trees.  As above, so below.  Can it be as matter-of-fact to us as it is to the little ones?  My father has a new name.  Dead Grandpa.  I’m sure he’s taking it on with the same good-natured humor that he embodied when he whistle-walked upon the earth when I was a little girl.  And Mike, I have no doubt is present too, that indeed there is no veil between the worlds when we have the eyes to see. 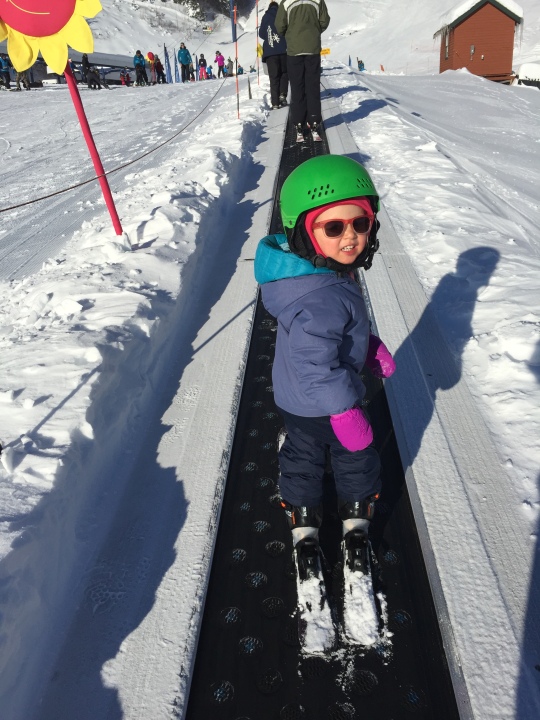 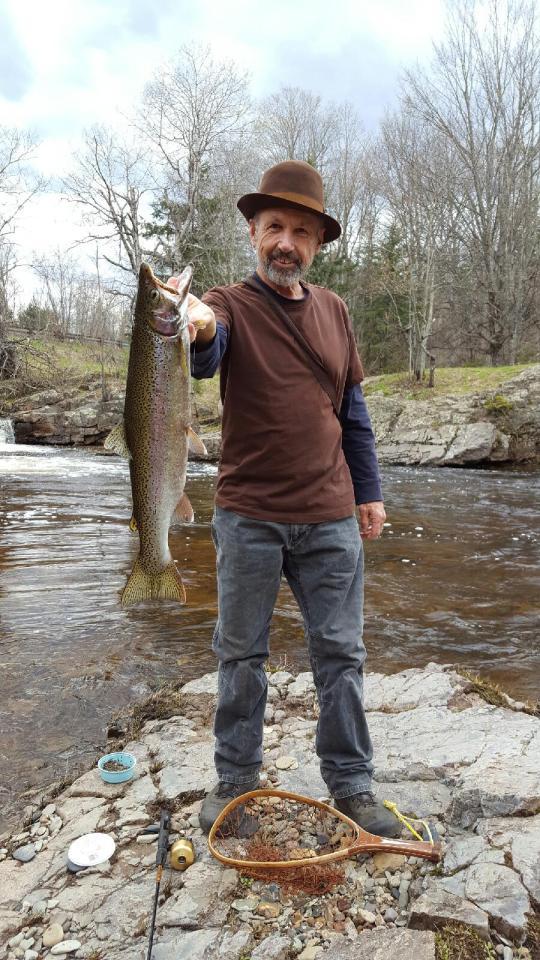