It was late in May, on the plane from Amsterdam to Bilbao, Spain, en route to our eight-day Camino trek along the Basque Coast, that Cam and I first heard the name.  We were sitting with a family who lived in the Netherlands, the mother, from Brussels, in our row, and the father, who was Scottish, and their two middle-school-aged children in the seats in front of us.  They all spoke English and our conversation was lively and broad-stroked, traversing a world of subjects, and, yet, it kept returning again and again to the name.  Isla.  The daughter’s name was Isla.  Neither Cam nor I had ever heard this name before.  We liked the way it rolled off our tongues, easy and free.  “It’s beautiful,” I told the twelve-year-old girl.  And Cam agreed.  If we were still having kids, we added, we’d name our daughter Isla.  And I wrote it down in my journal, the long letter i, the silent s.  “Like island,” the father chimed in, “a Scottish name of strength.”  For some reason, we couldn’t get enough of it, were still circling back as we exited the plane and walked through the jet bridge to Bilbao’s airport, the family at our side.  “Good-bye,” we said to our new friends.  “Good-bye, Isla, with the beautiful name!”

And I brought that name, still fresh on my tongue, out west with me, when I traveled to Idaho three weeks later.  It was the tenth of June and the baby, our almost-five-year-old grandson Viren’s sister, would be born a few days later.  She already had a name, one that our son and daughter-in-law had chosen six months earlier, one that would remain a secret to us until her birth on Monday morning.  So in no way was I being a pushy grandmother, intending to influence what had already been decided, when I told the family that Grandpa and I had heard the most beautiful of names on our trip to Spain.  “Isla.  Have you heard it before?!?”  Our daughter-in-law said that she had heard of it, and that was that.  No more mention of Isla.  Until two days later on that Monday morning.  Viren and I had spent Sunday night at our favorite motel, La Quinta, a familiar treat for the two of us when I visited Idaho, and he was still asleep when my cell phone rang.  “Mom, you guessed it,” our son exclaimed.   “Her name is Aila.  Except its the Finnish version with a silent first a.  We chose the name months ago”  It took a moment for me to register.  She was born, and she was healthy, and her name was Aila.  How could that be?!?

How could that be?!?  Life is amazing.  Life is filled with miracles.  Our Aila is beautiful and I will tell her the story of her name, how her grandparents, on a trip to Spain, fell in love, with the name Aila and the possibility of a girl with that name.  I will tell her that we didn’t know it then, but she was that girl we dreamed of that day on the plane a few weeks before her birth.

There are the miracles, the ones that cause your jaw to drop in silent awe, the ones that are too big for tidy explanations.  There were other jaw-dropping moments the day of Aila’s birth.  Our daughter-in-law and son wanted a little time with Aila before the two of us, Grandma and Viren, arrived at the hospital, so it was downtown to the fountain we headed, the place where we throw our pennies and make our wishes.  And I, the Grandma with the purse filled with coins, dug in and pulled out a handful for Viren, enough pennies for a whole family of wishes.  And I noticed one seemed different.  And I put it aside, and later at breakfast before our drive to the hospital, I held it up to the light.  And I never hold pennies up to the light, but I did that morning.  And I gasped.  It was an old penny, a Grandma of a penny, and it’s birth year was my birth year, 1956.  And I knew that this penny, along with the story of her name, was meant for Aila.

And maybe it is easy to open to the miracles on a day when a baby is born, when you witness her brother first glimpsing her tiny face, and her mother holding her as if she has done this forever.  Maybe it is easy to remember that life itself is a miracle when you glimpse tiny fingers and tiny toes and the perfection of a newborn being.  But the sun rises every morning and the sky is filled with stars at night and there is the moon that we can follow in its monthly cycles, and every day births something new.  It is all a miracle, the moments that seem extraordinary and the ordinary moments as well.  The evening of Aila’s birth, we all gathered back at the hospital, in the suite of Aila and her parents — the aunt and uncle and almost-two-year-old cousin Addie, the grandparents, and, of course, Aila’s brother, Viren.  And we broke open the sparkling apple juice and we cut slices of the chocolate ice cream cake and we toasted our newborn baby and we toasted her parents and we toasted her family  — and toddler Addie fell quickly in love with her newborn cousin and learned to say Baby Aila’a beautiful name and ate a whole adult-sized piece of the ice cream cake and we laughed and we were loud and we were quiet too, and it was all quite ordinary.  And it was all quite extraordinary.  And it was all a miracle. 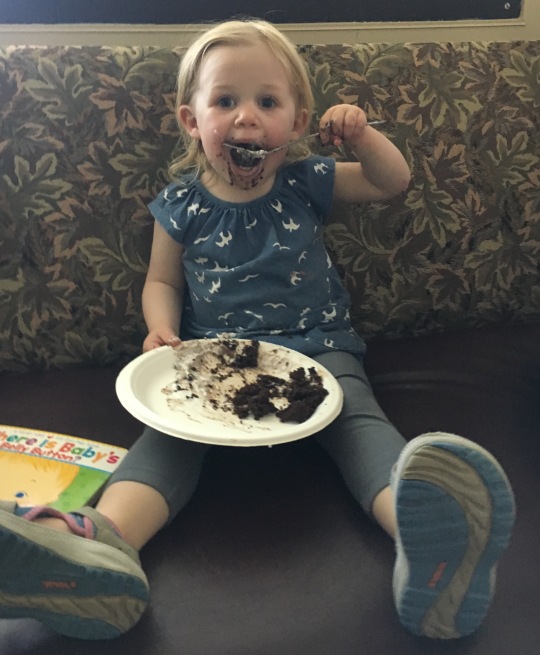 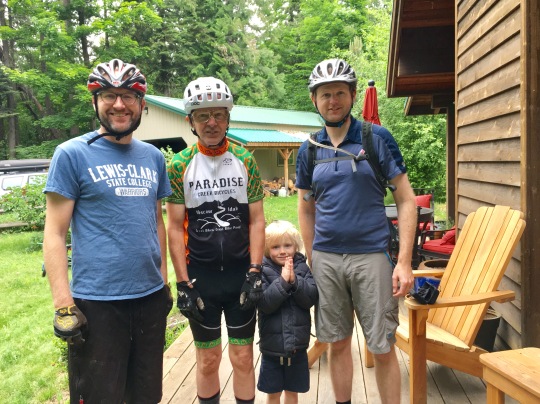 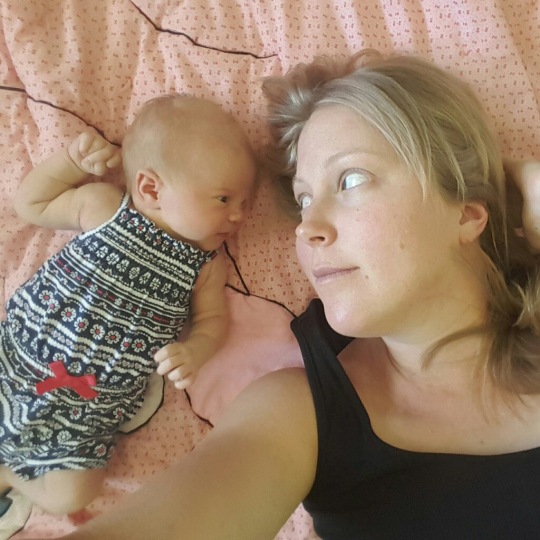 Welcome to the world, Baby Aila!!!

Our family in Moscow, Idaho, savoring the miracles, the ordinary and the extra-ordinary moments:  June 2017

Comments Off on Idaho in June

These Feet Are Made For Walking