I’m telling you this for a reason, how Thanksgiving weekend with family in Idaho left me with an after-glow of happiness, how the five days my husband Cam and I spent with our sons, their wives and our two grandchildren was rich and nourishing and funny and fun.  And I’m adding that it’s not about perfection — there was the glass that broke in a daughter-in-law’s hand that led to an emergency room visit on Thanksgiving evening and the moments of tired little kids spinning out of control and the lost toddler boot on a trail around a reservoir; there was all of that — and, yet, there was something magnanimous and sane and loving underlying the whole delicious feast of a weekend.  There was a clarity of ground rules — a working out beforehand of which of the two houses Cam and I would call home on particular nights and the knowing that we, as a family, were going for ease and not an overload of fancy holiday trimmings.  And there was a groundwork of respect, the belief that we all were included in the five-day-party even when the party members were going about their separate activities.  And finally there was the underpinning that held it all up, an attitude — a choice it was — of love among us all.

And there was one evening that especially stands out in my mind, an evening in which I was conscious of an overflow of happiness within and around me, that had me pushing the save button even as I was living it.  We were all present, the eight of us, at one of the two homes, and dinner was over, and the gathering had moved to the living room area and a game of charades was in process, a game that somehow was both working for the four-year-old, who was present and remarkably good at acting out his words, and for the rest of us as well.  And at first, we all seemed to be paying attention to the person center stage, to the guessing game at hand.  Except there was Addie, who is one and a couple of months, and could care less about the purpose of charades.  She was out to find her own good time and ended up behind a couch where we had hidden the crayons and colored pens and pencils and paper until a later moment when one of the adults would be ready to supervise.  And there was the four-year-old Viren who only had so much passion for this guessing game we were playing and ended up behind the couch with his cousin.  And there was me, Grandma Helen, who discovered them both and squeezed her Grandma body into the crack and joined in the unsupervised art fun.  Addie had already colored her cheek and Viren was creating exotic swirls across a sheet of white paper with a bouquet of colored pens when I arrived in the crevice between couch and bookcase, and Addie and I added to this palate of swirls as the game on the other side of the couch continued  — until it didn’t continue anymore because life is in constant motion like the swirls on the paper and there is always something new in the moving forward.

So, when the three of us crawled out from the crevice, things had changed.  One daughter-in-law was making tea.  Another was sprawled out on the couch napping, and Grandpa Cam’s eyes were closed too.  Our sons still seemed to be playing charades or conversing loudly, the two of them deep into a brother game of their own.  Meanwhile, Addie squirmed herself free from my arms and climbed up on the low-to-the-ground coffee table and proceeded to do what she does so well, skitter herself in a move her parents call “fast feet” while shrieking with glee.  And Viren grabbed the Piggie and Gerald book and sat on my lap ready for the story.  That was the moment I pushed the save button, the moment I felt the life of it all, the thrill of the almost-out-of-control creative thrumming that was palpable in the space we all inhabited mingling with a sense of safety underneath, that it was okay to freely be who we were in that moment — perhaps sleepy and needing a nap, or loud and brotherly, or wild and fancy-footed — that the groundwork beneath us was secure, that we were all a part of the party.

I’m telling you this for a reason.  I’m wanting you to know that I’m carrying this memory forward, that the feeling, the thrumming-with-life-yet-somehow-peaceful-and-safe-to-be-who-we-are-in-the-present-moment-feeling is embedded in my cells.  It is with me now — I pushed the save button, the sane button.  And I am intending to let this memory and the feeling it evokes spread out into a wider vision, a vision that I am holding for our country and the world.  Why not?!?  Why not feed a vision that feels good to me, one that I know is possible because I felt it last weekend?!?   Why not envision for our country and our world a party where we all have been given invitations, one where we do our best to lay out some ground rules,   knowing that flexibility is a part of expansion, and that it is okay to be busy or not so busy with our separate games and projects and lofty ideas, and that fun can be an acceptable priority and mutual respect something to strive for?!?   Why not envision a country and a world where you don’t have to be on the same spiritual page to be a part of the universal book of inclusivity?!?  Why not envision with heart and soul and all the clarity a gal like me can muster a country and a world where the love is palpable and the feeling in the air is safe and filled with a goodness, even when the party is tipping almost-out-of-control and someone is dancing on the table?!? 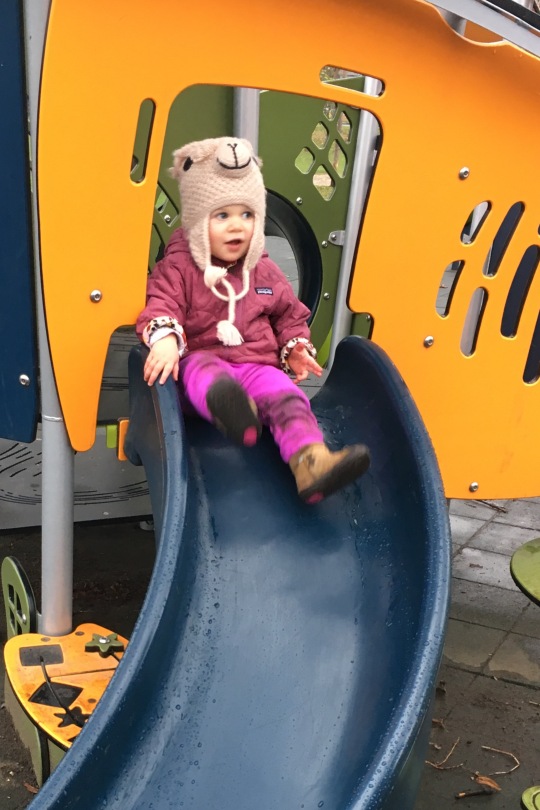 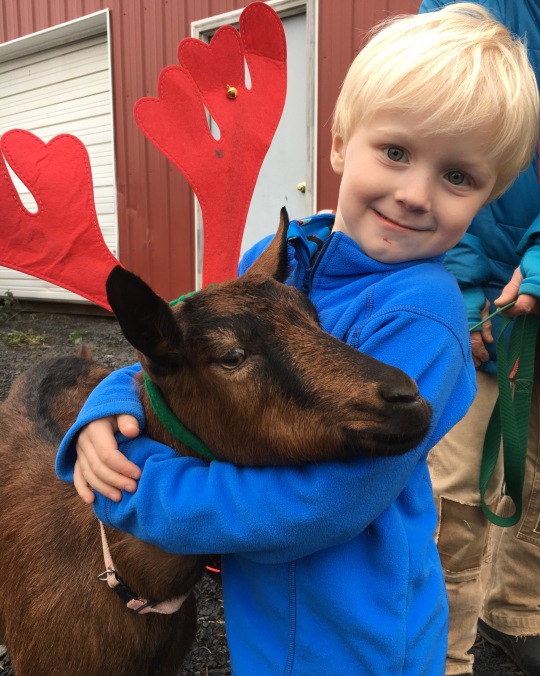 Comments Off on Clear Vision